Meet Kenny. He’s from Busan, South Korea and moved to Vancouver in 2000. Anytime he’s craving food or missing home he loves to eat Jjajangmeon, Korean black bean noodles. He works as a project manager and was previously a military dog handler in the army. He trained three German shepherds, Kitty, Nimo and Modern! In his spare time you can find him playing soccer, binge watching Netflix, and dancing with his daughters in the kitchen while listening to songs from his youth. His friends would say he is young at heart and loves his family. Fun fact – when we asked who he looks up to he said his wife, who always inspires him. So sweet! 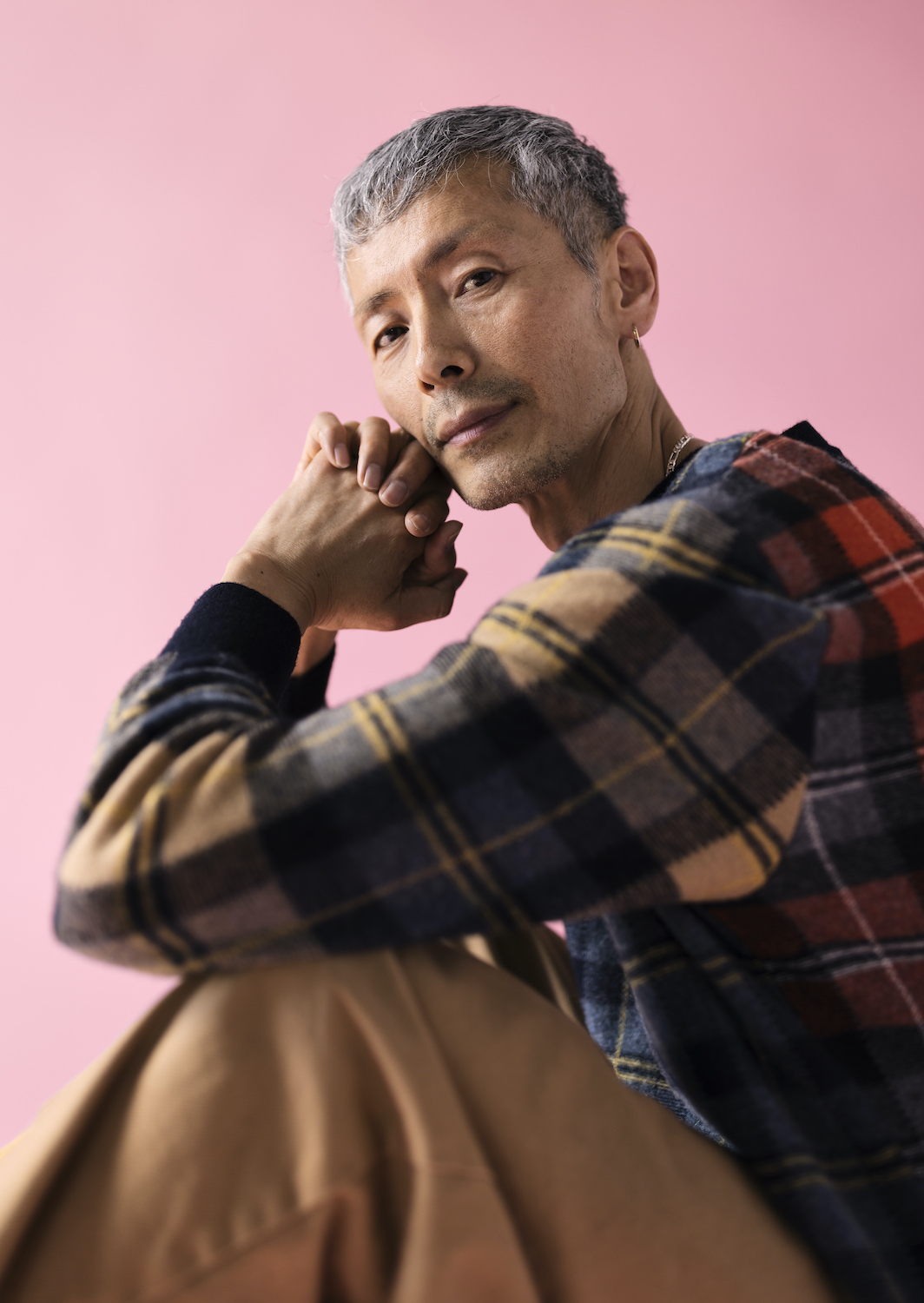 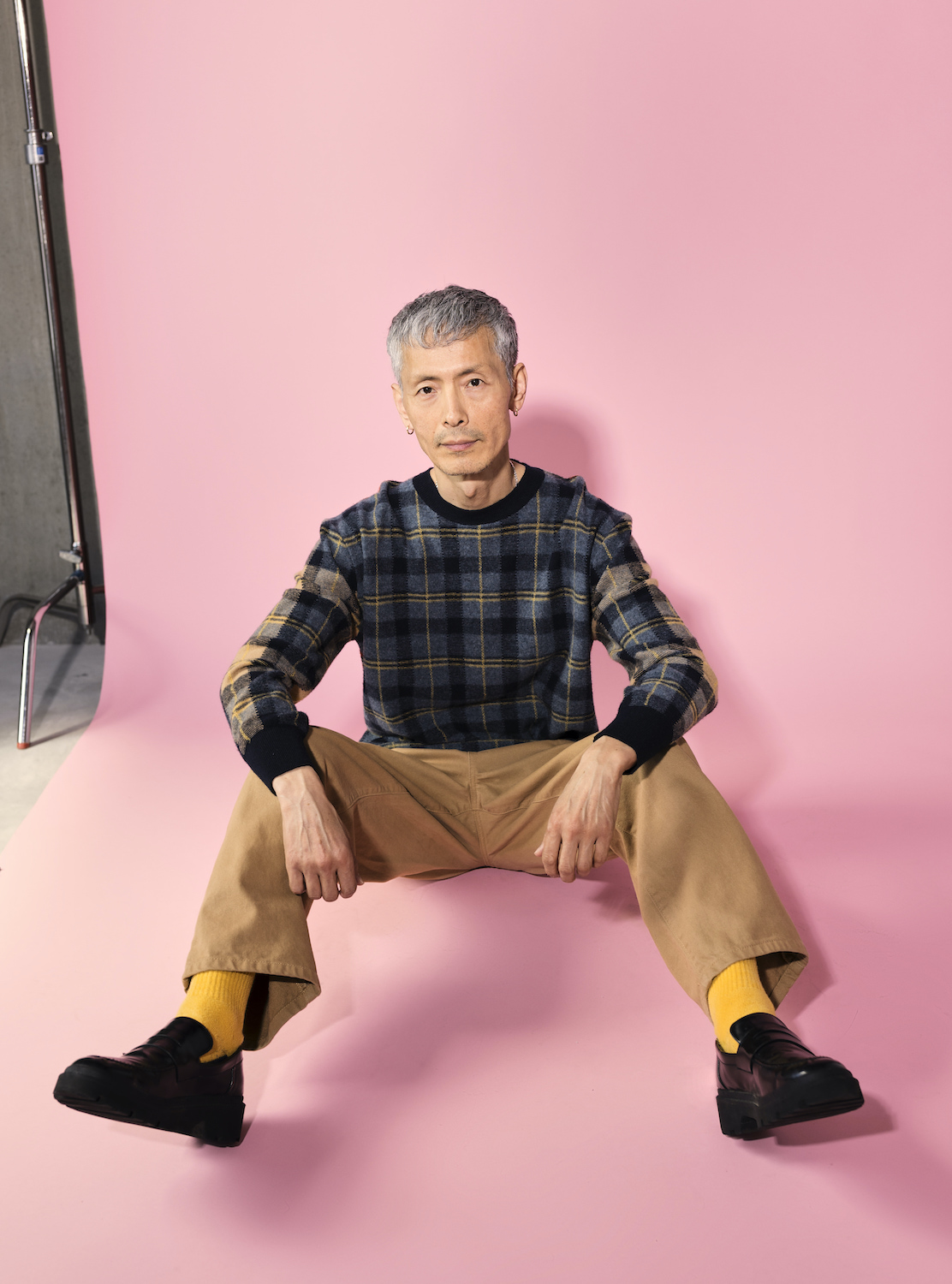 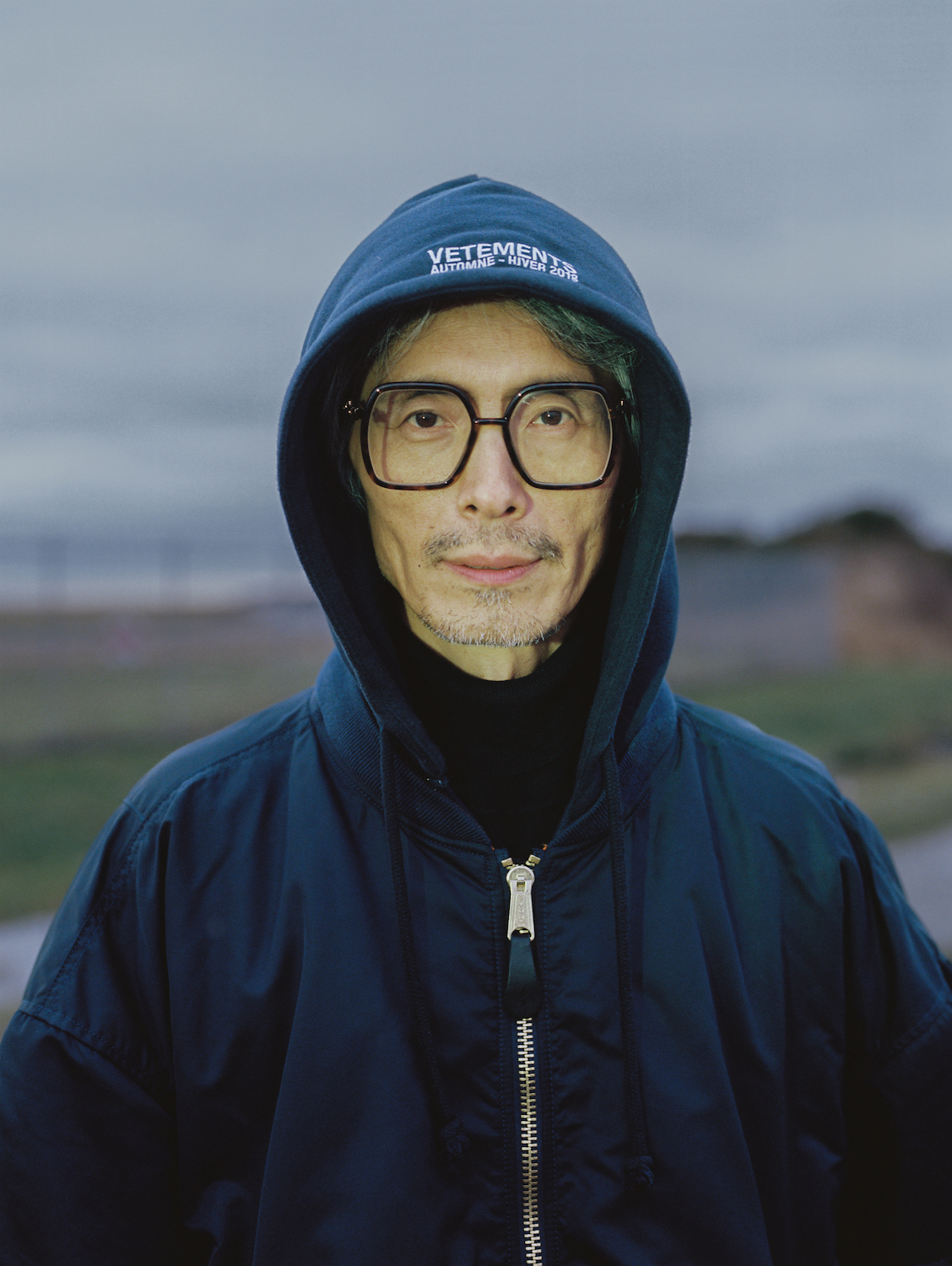 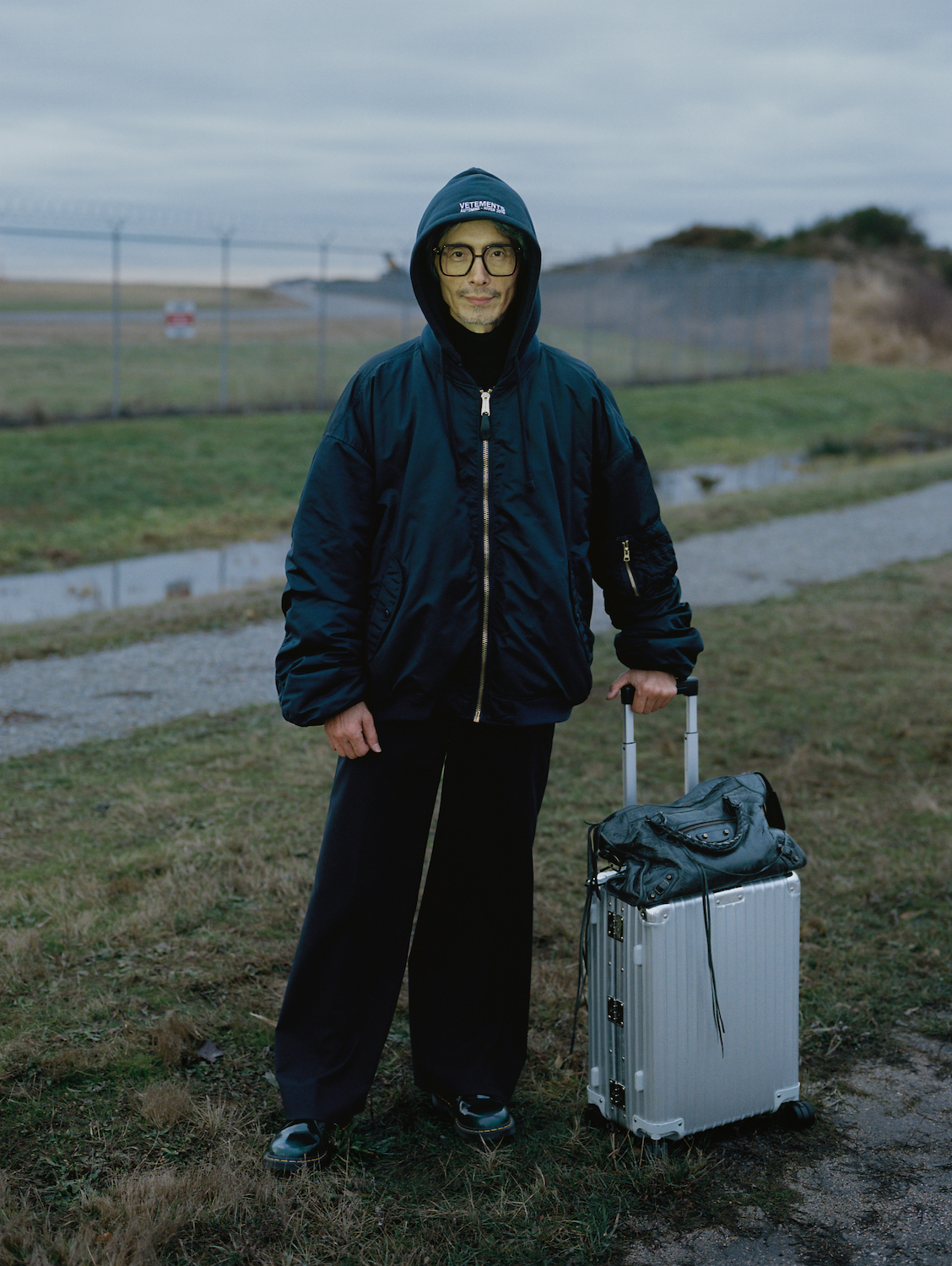 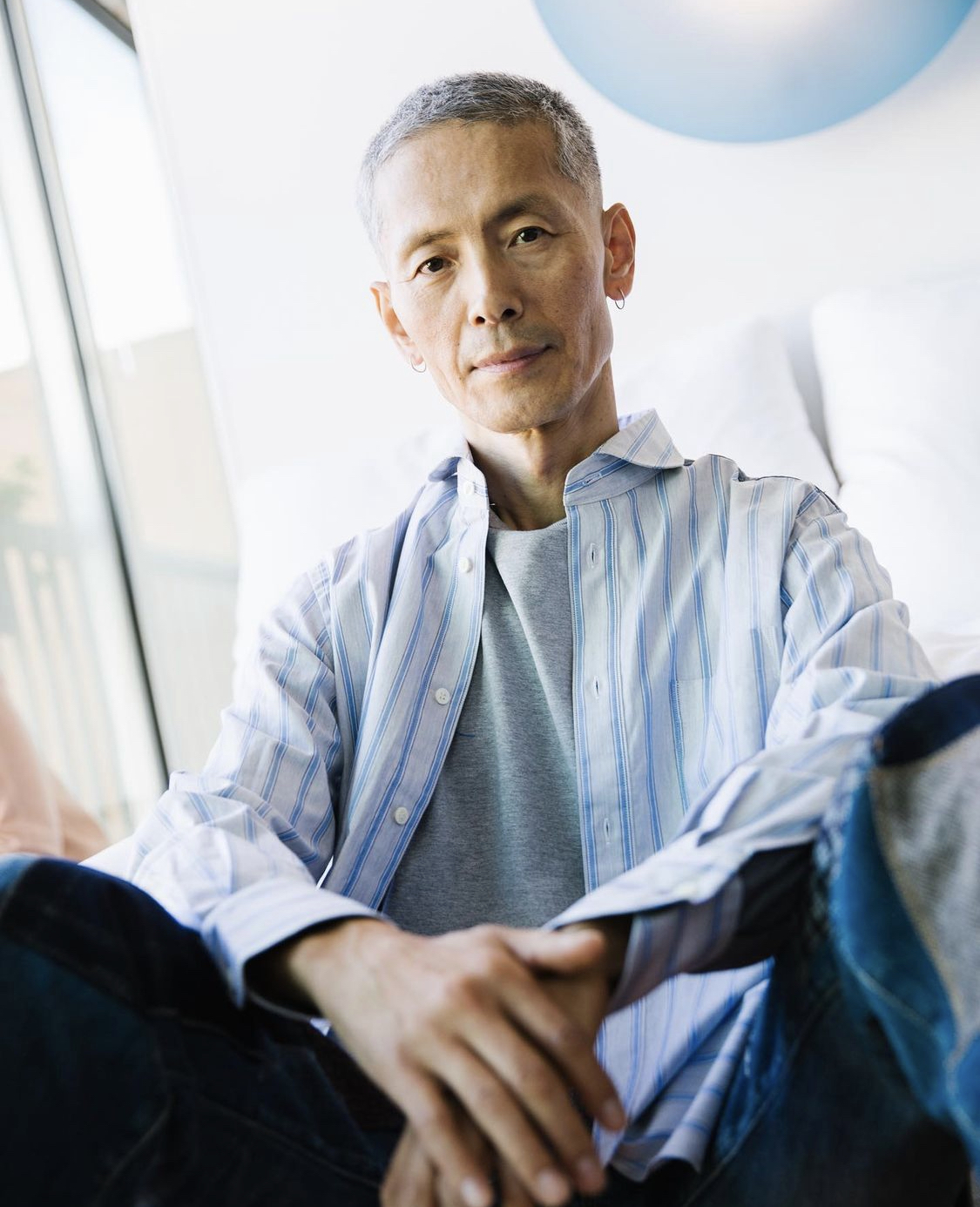 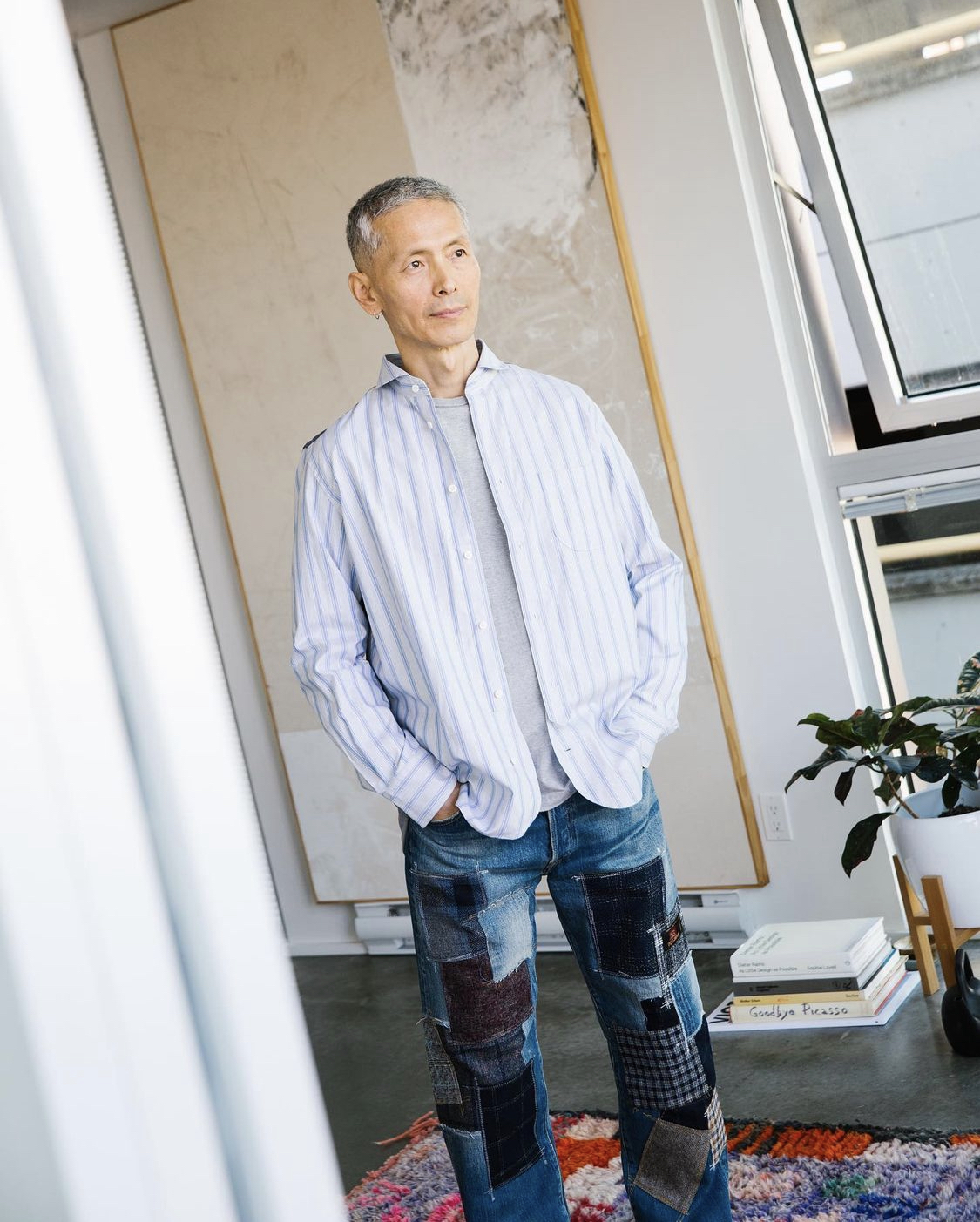 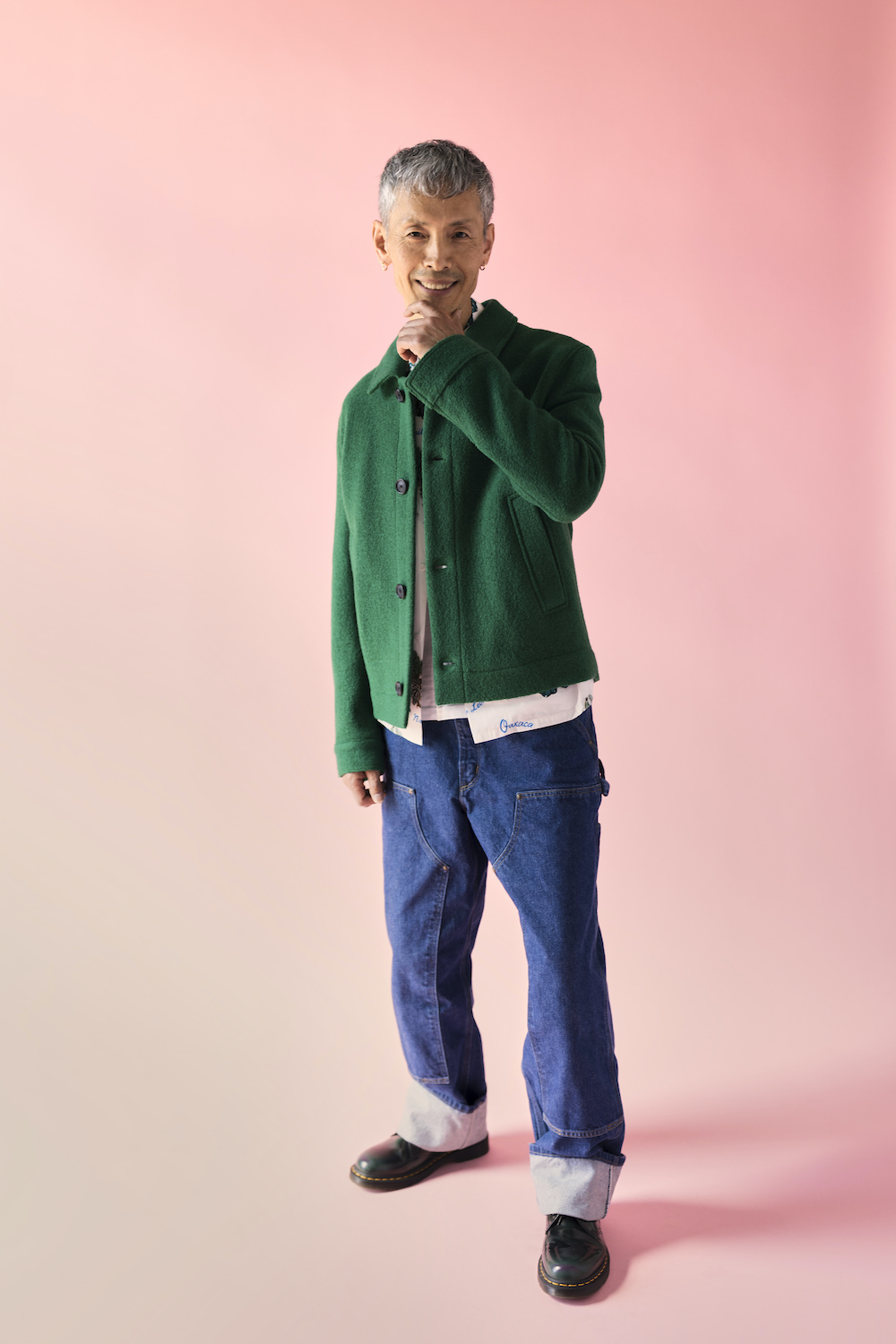 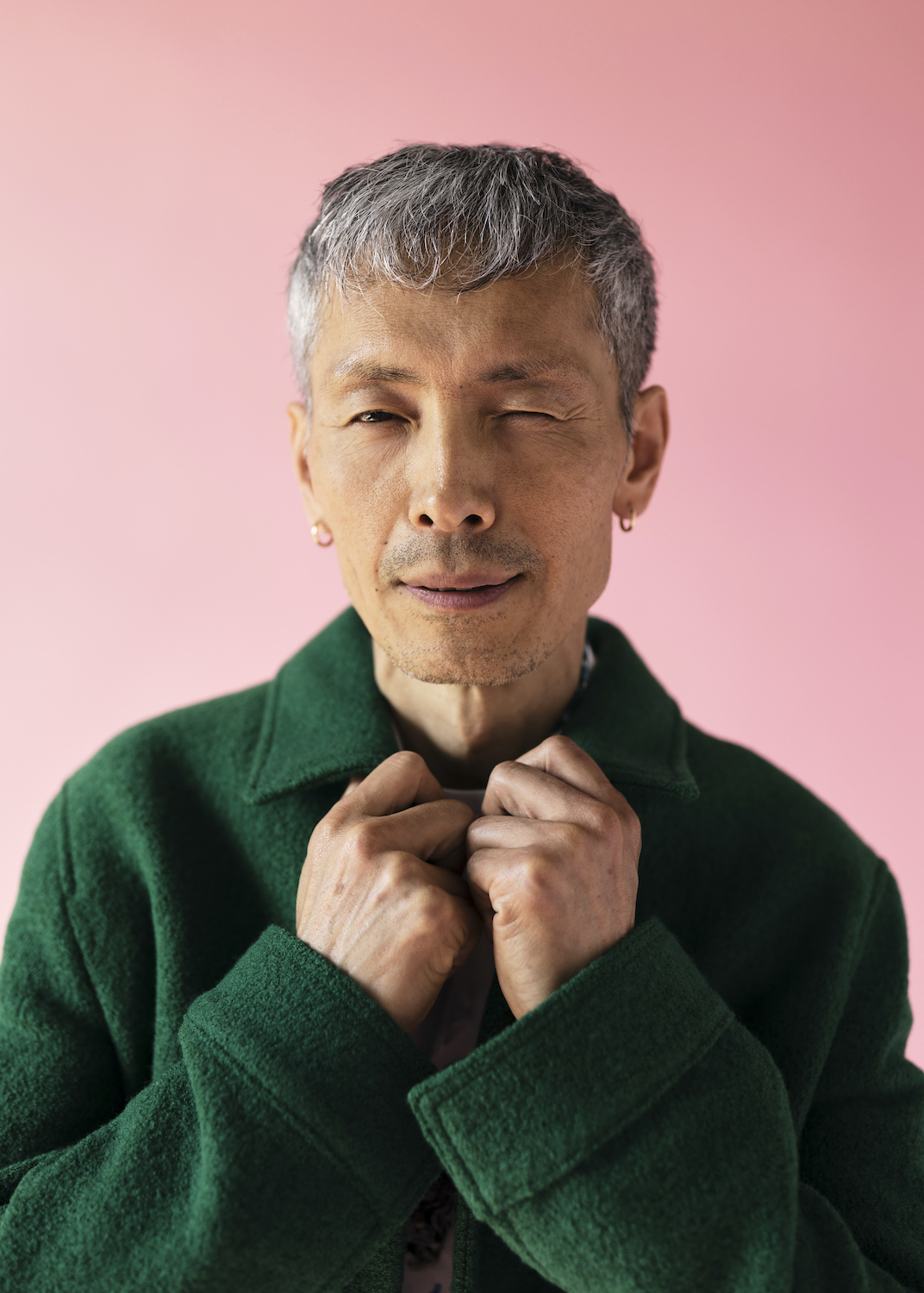 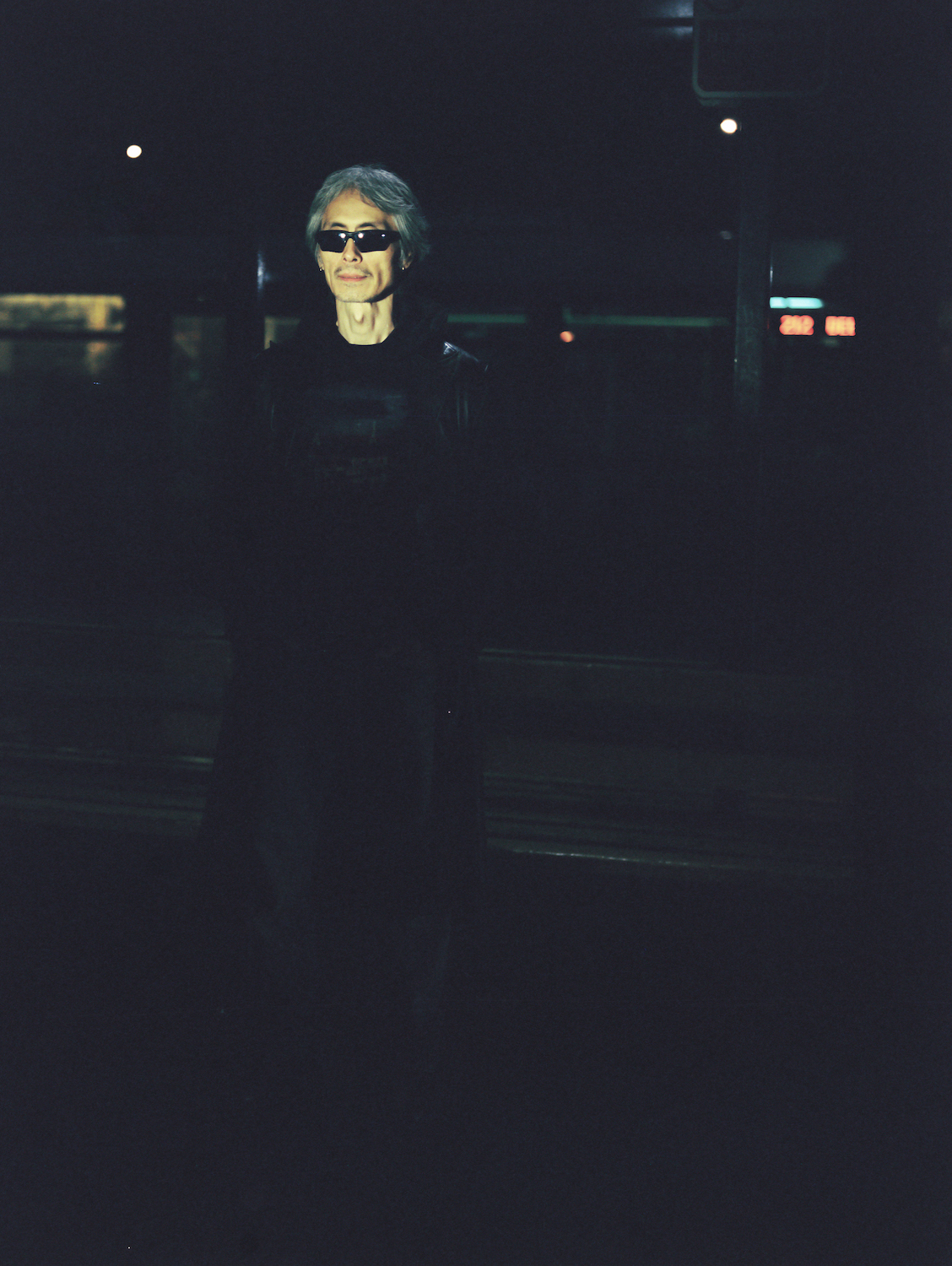 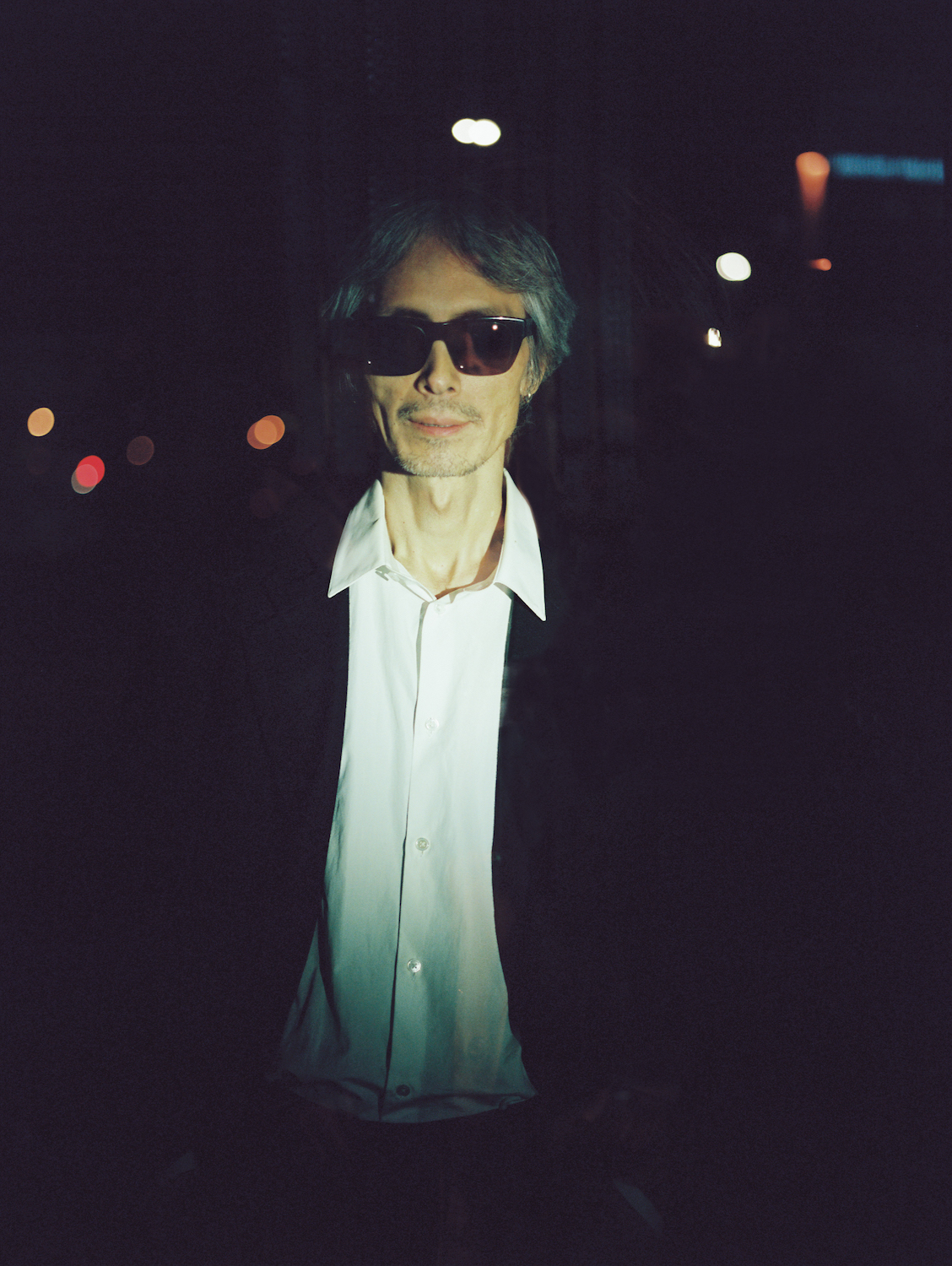 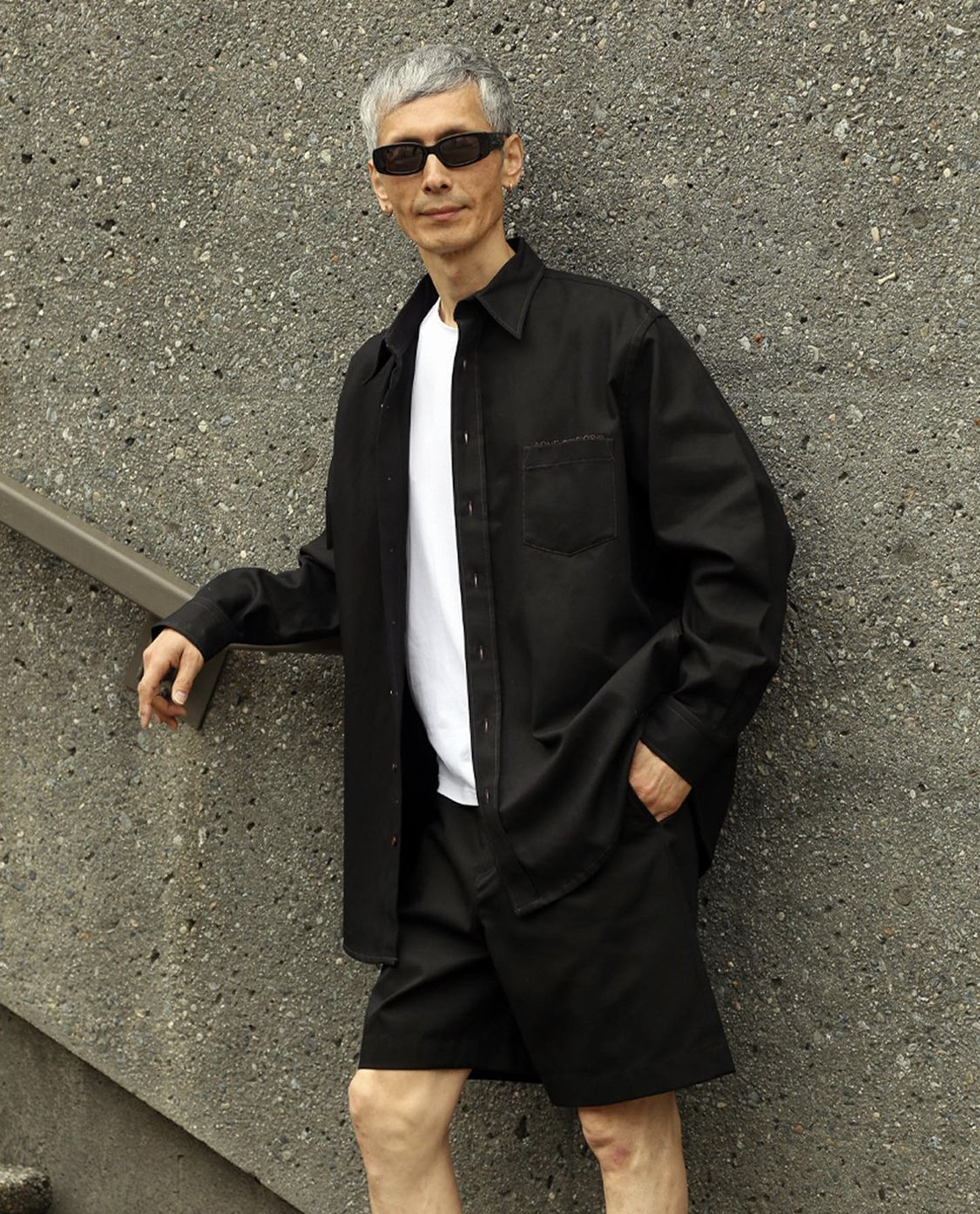 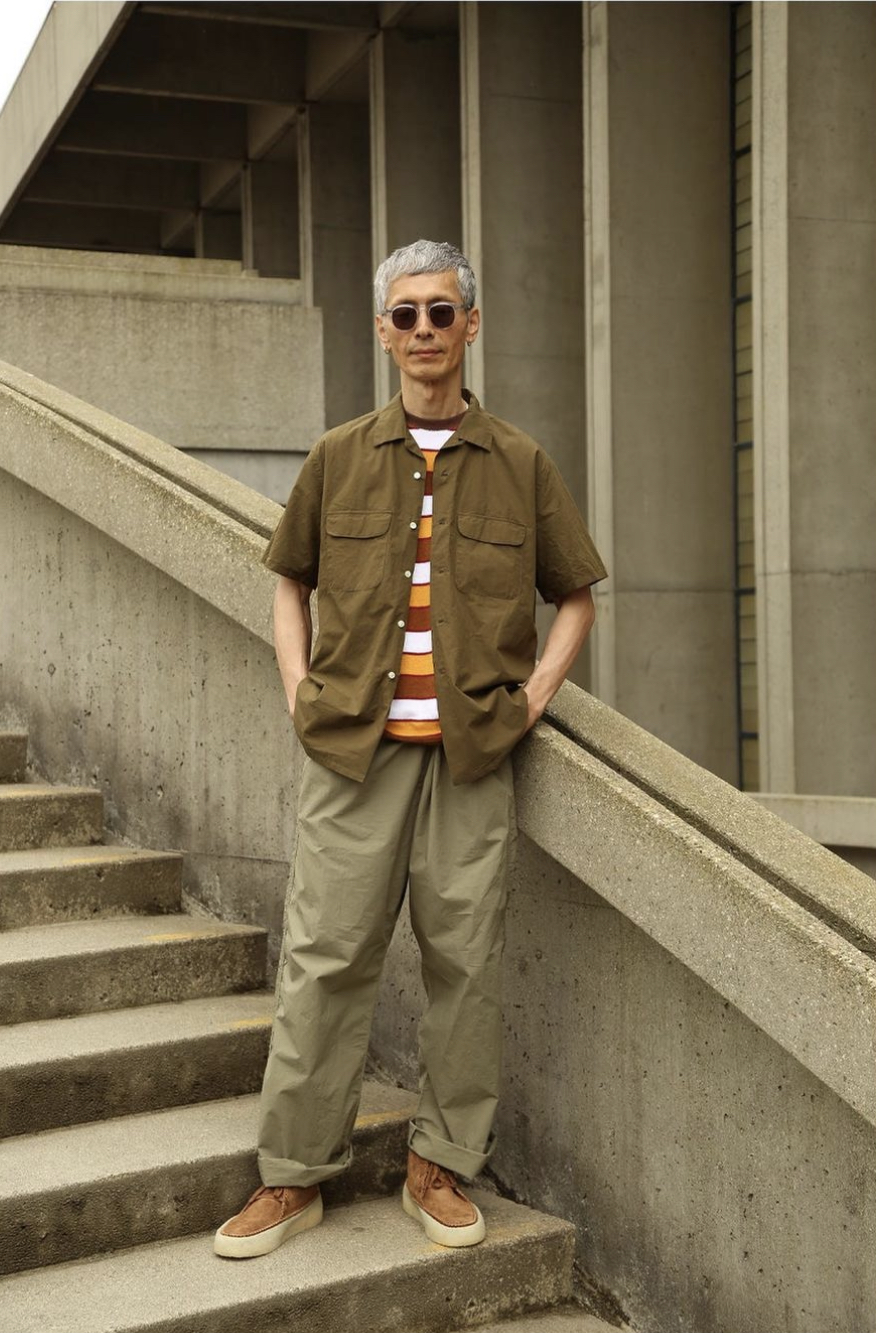 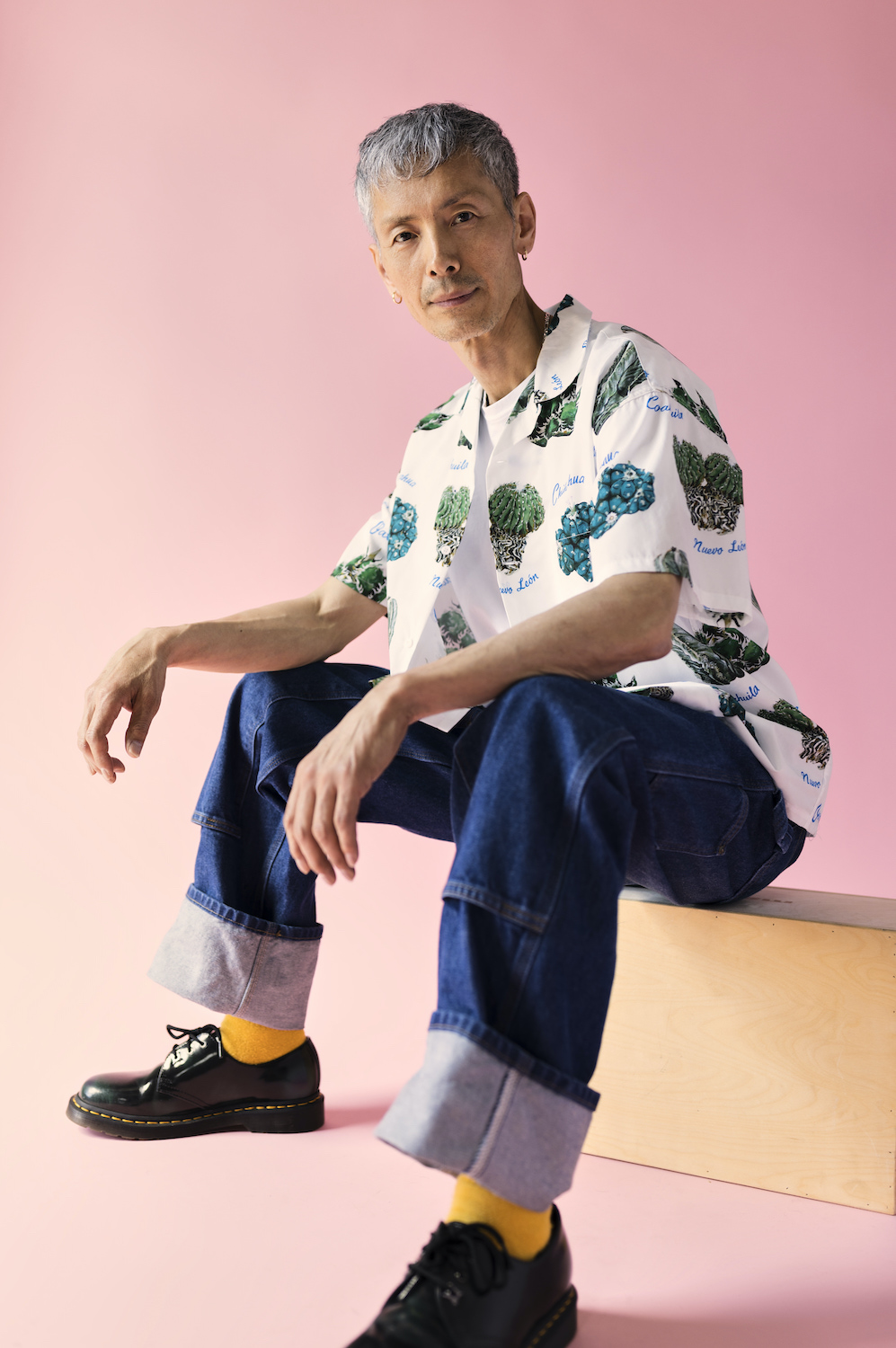 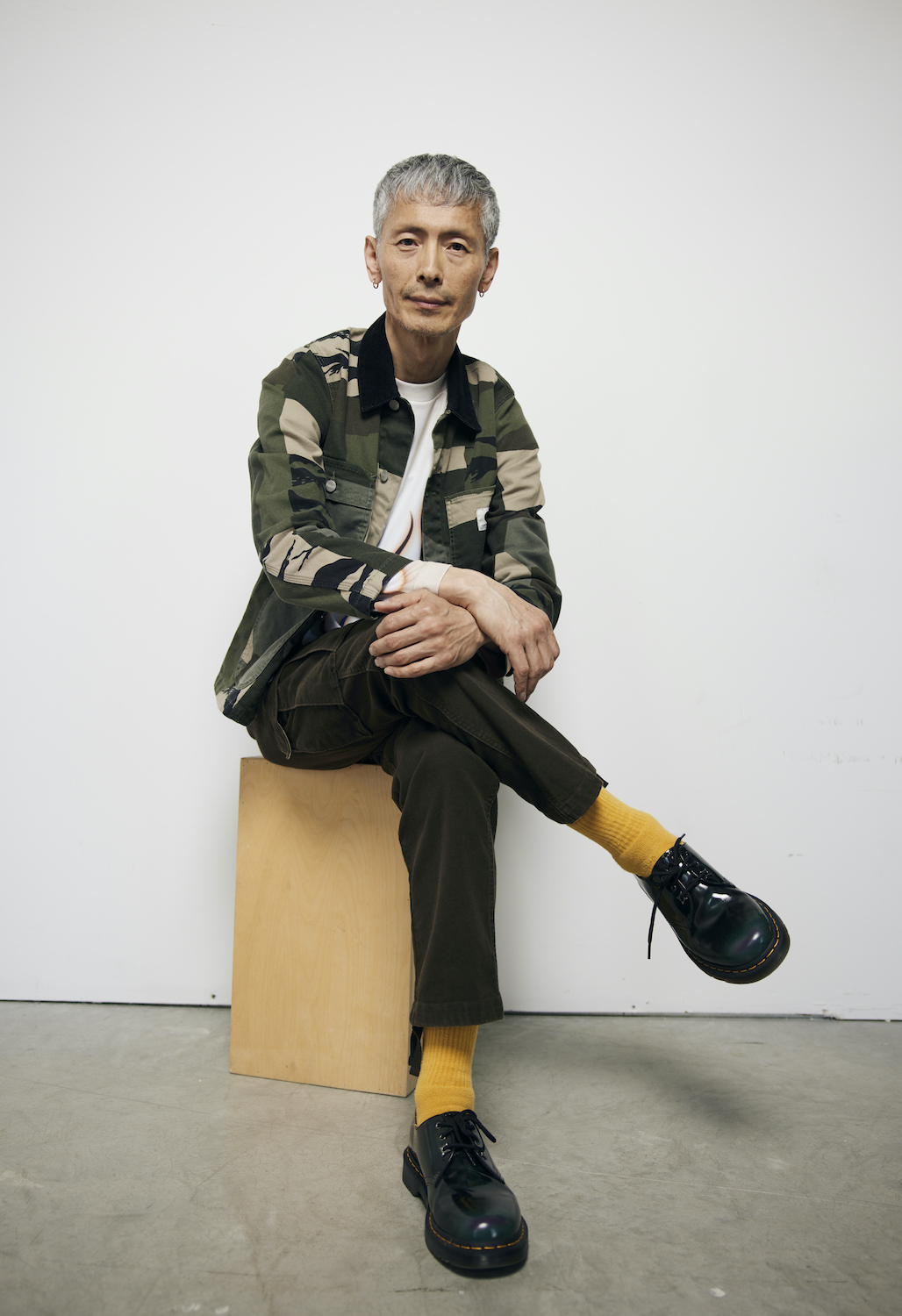 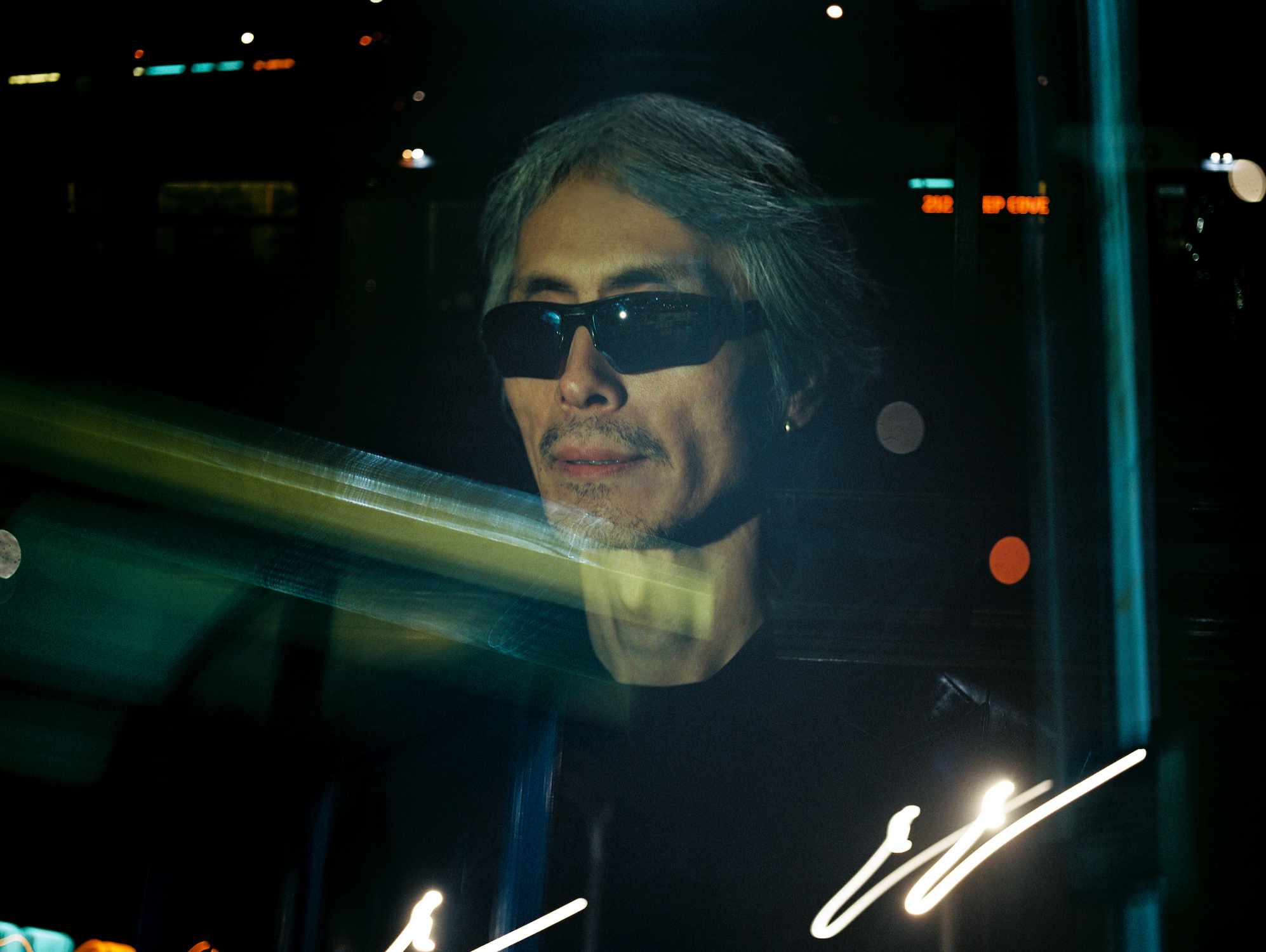 (Updated on)
02/01/2022
All photos are not retouched and taken in natural light.
Digitals 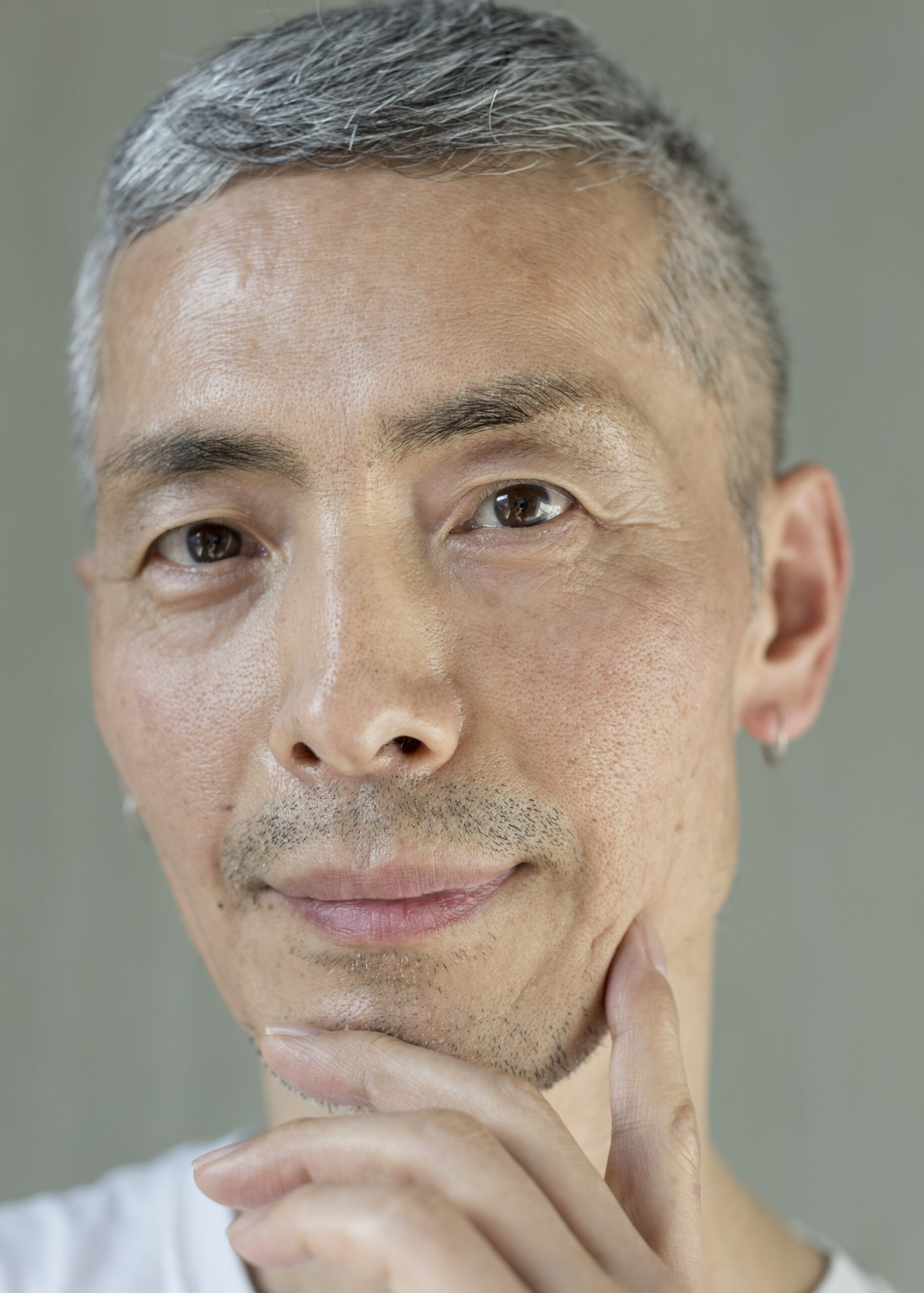 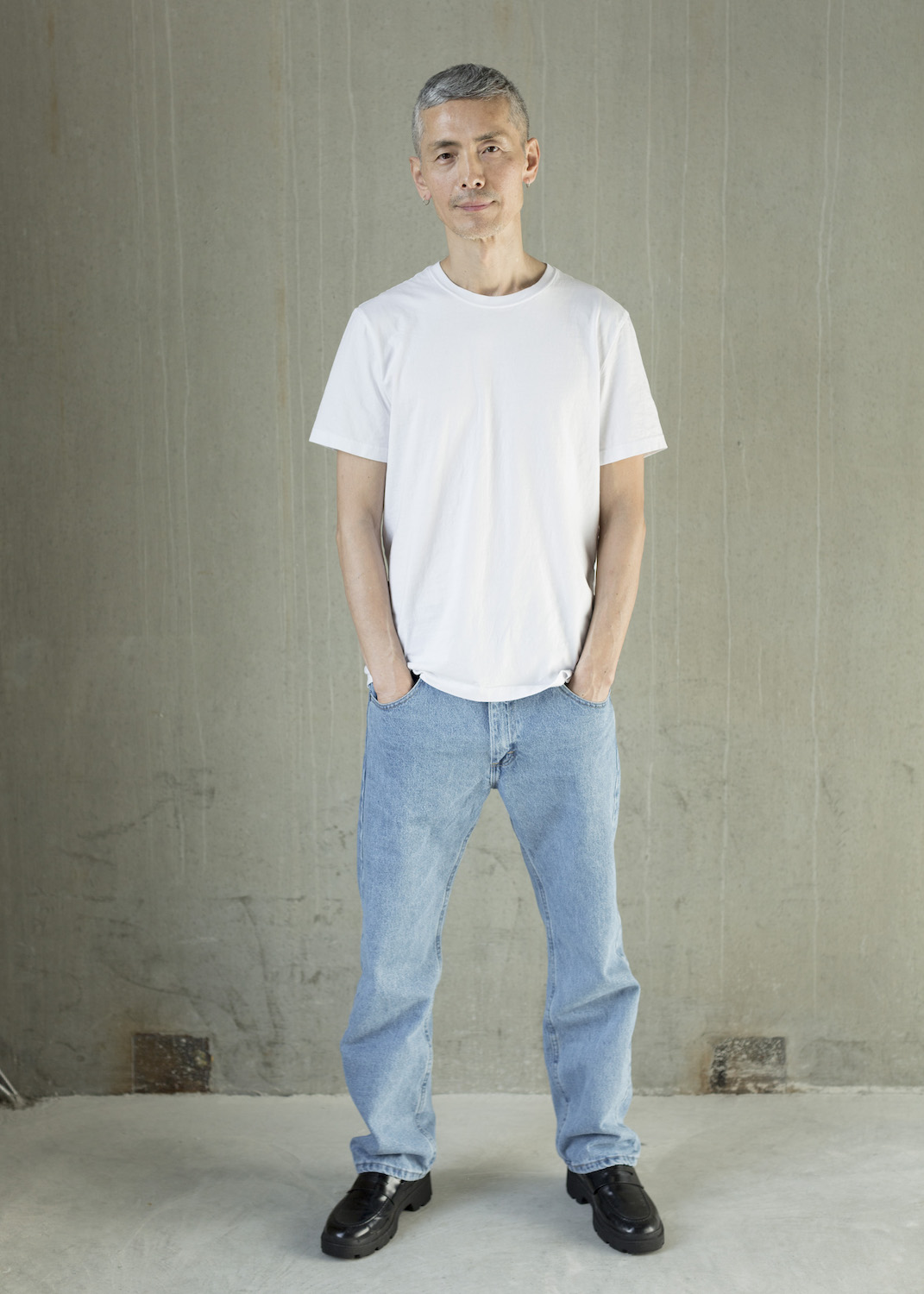 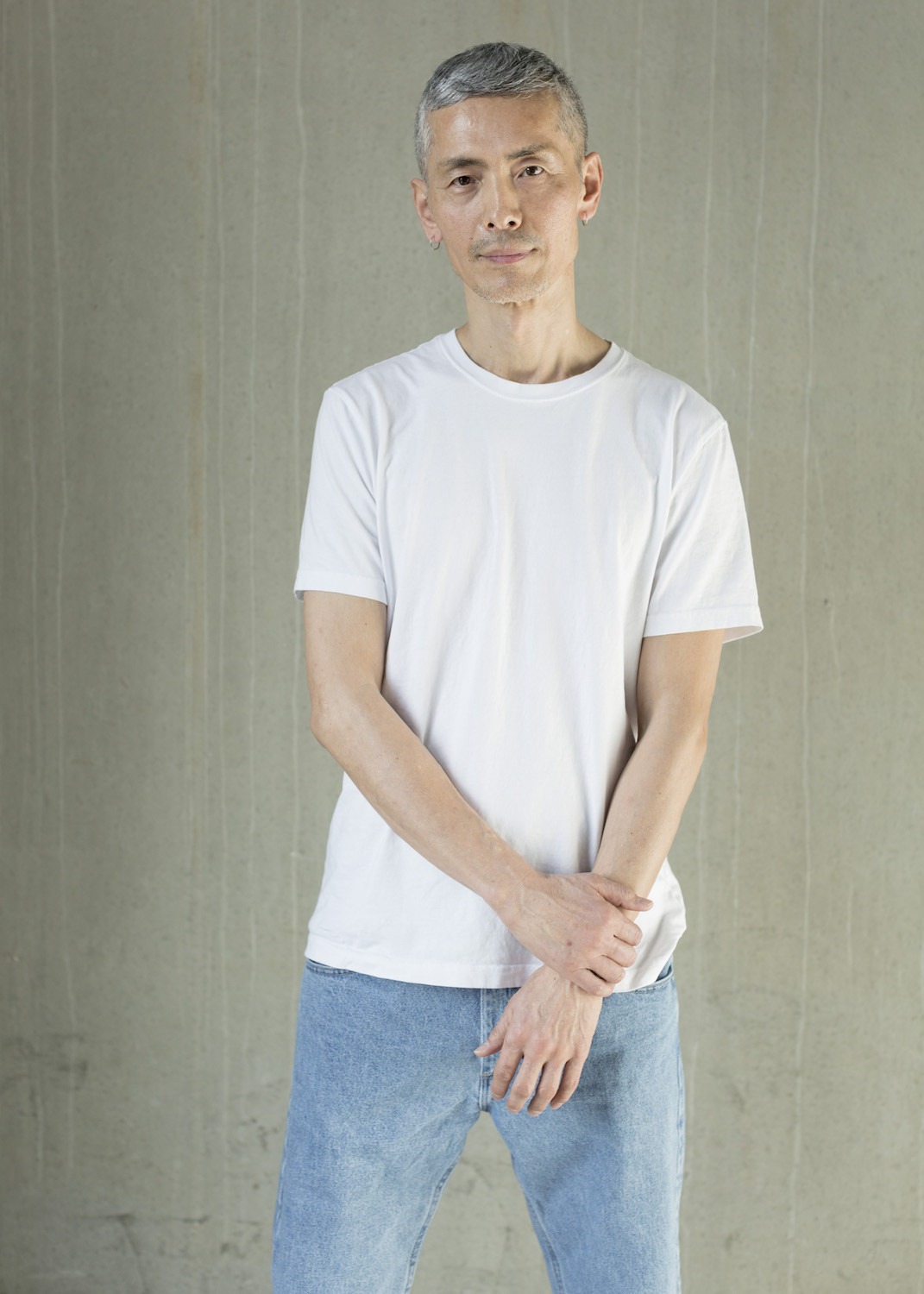 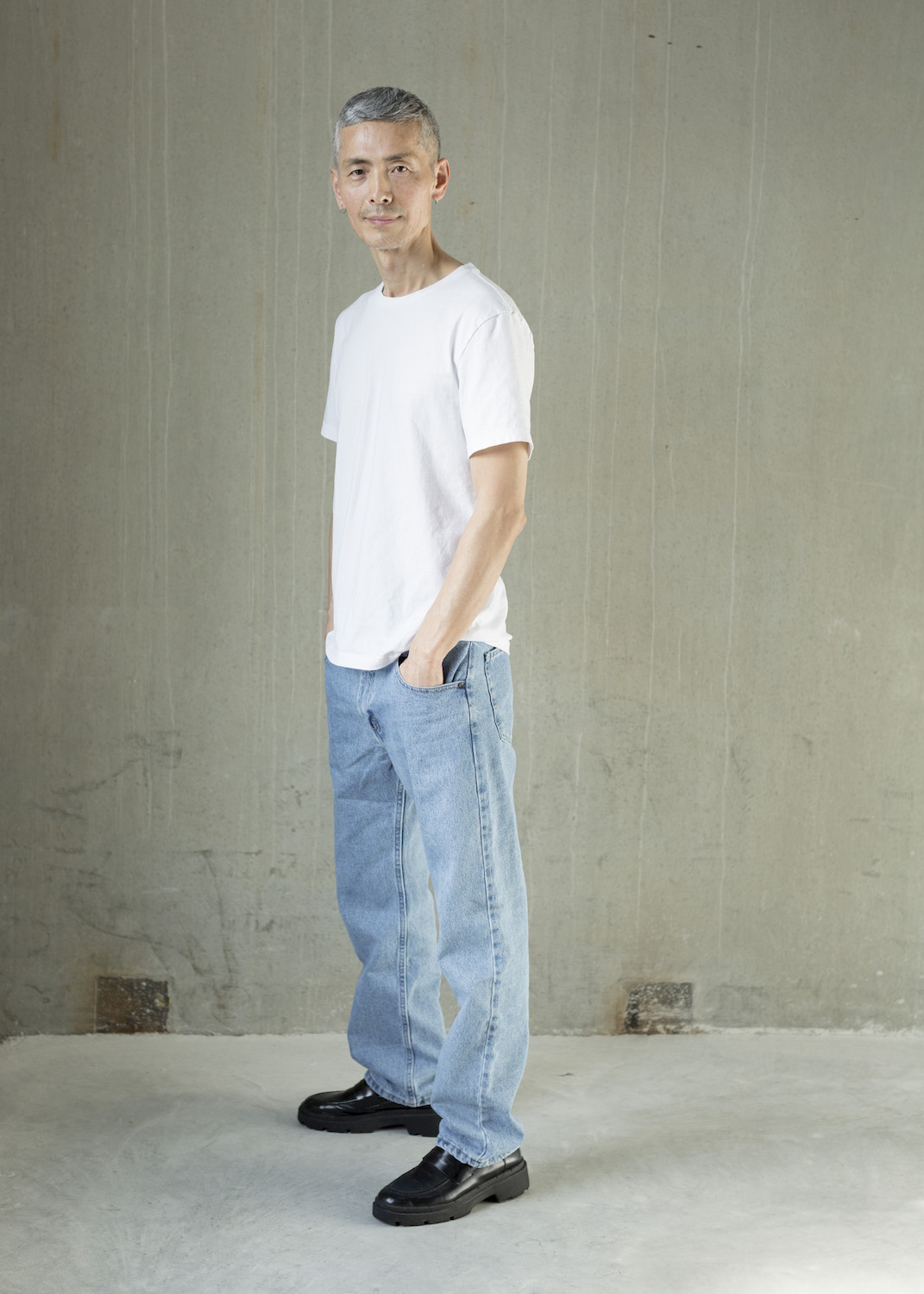 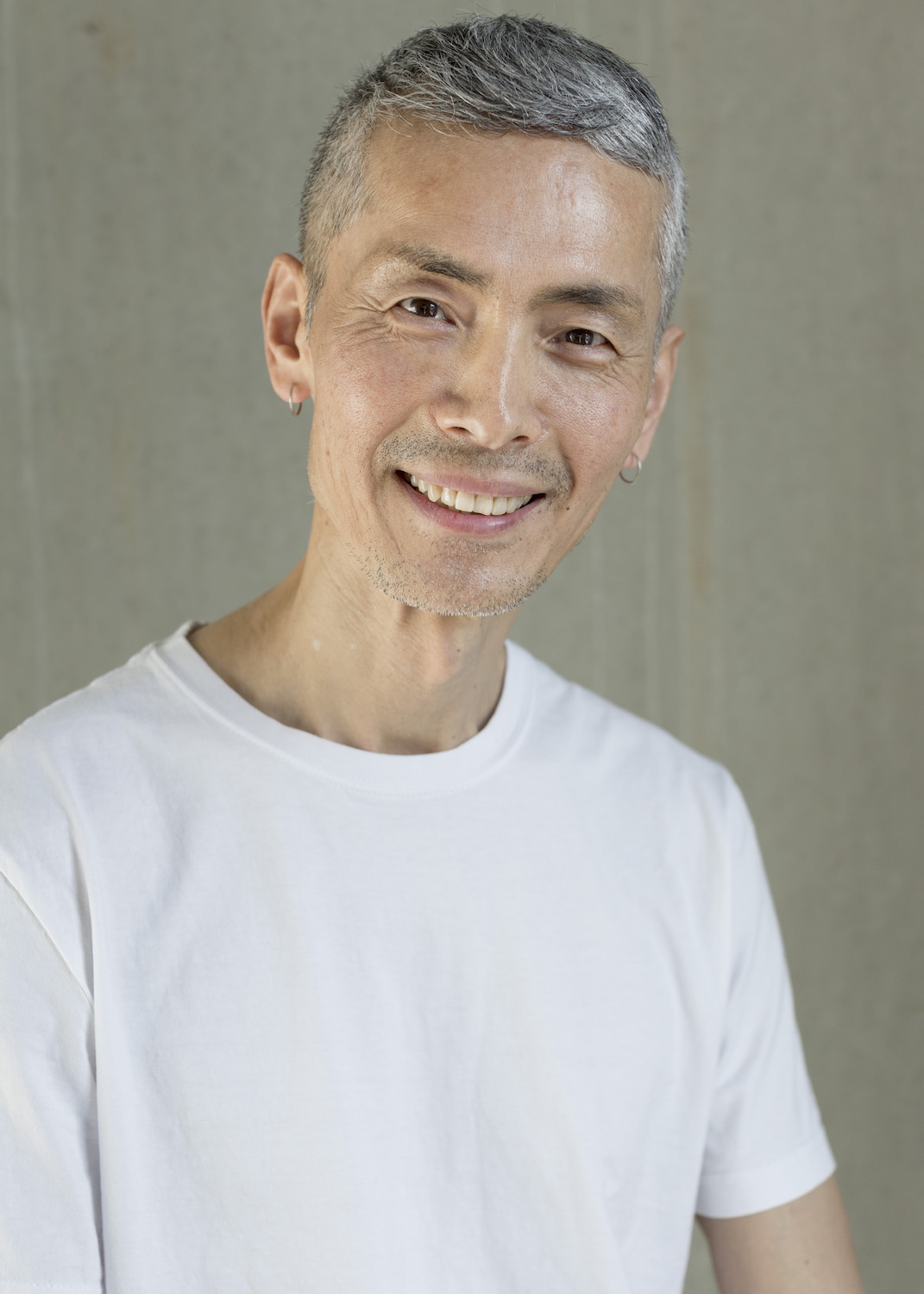 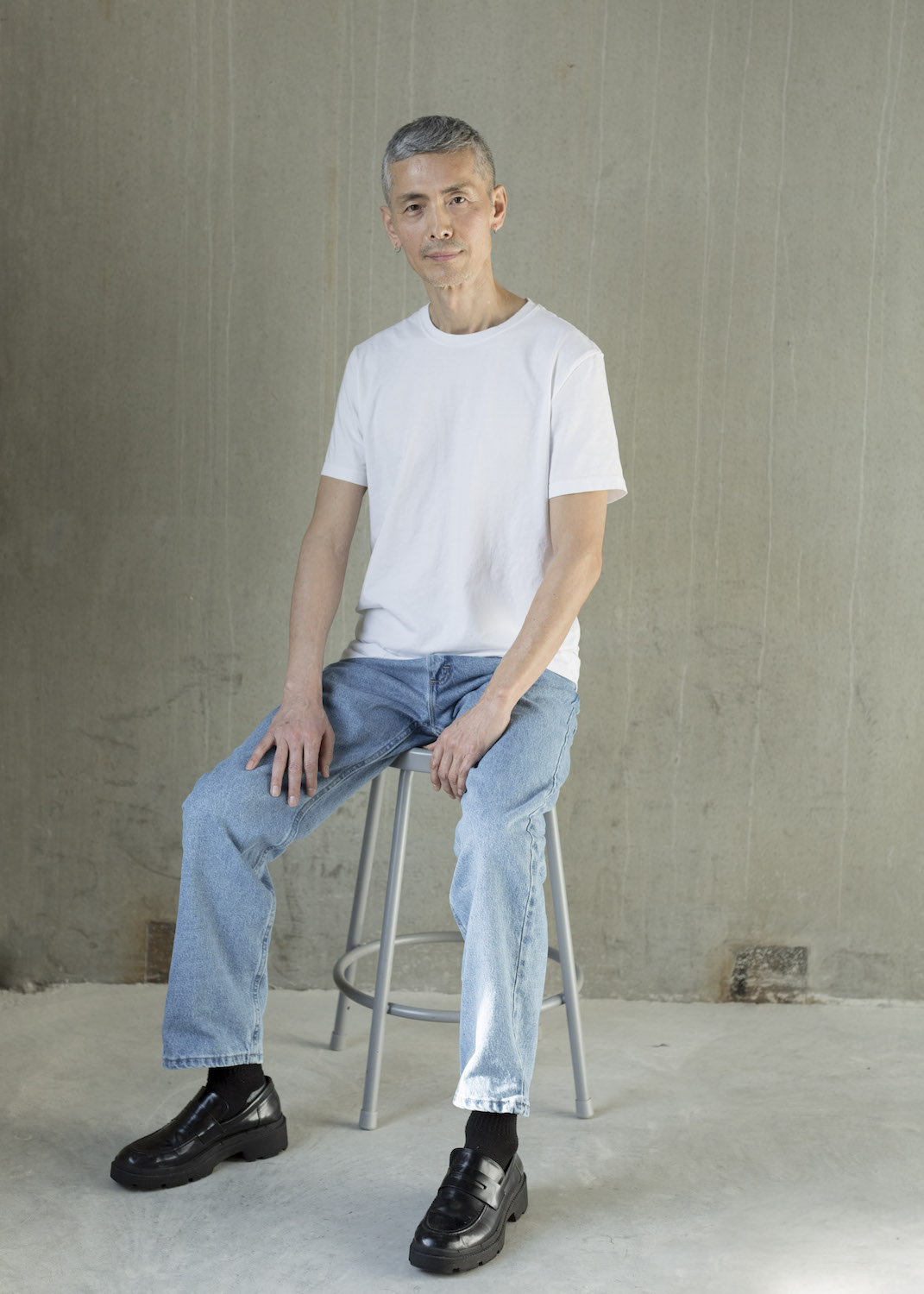 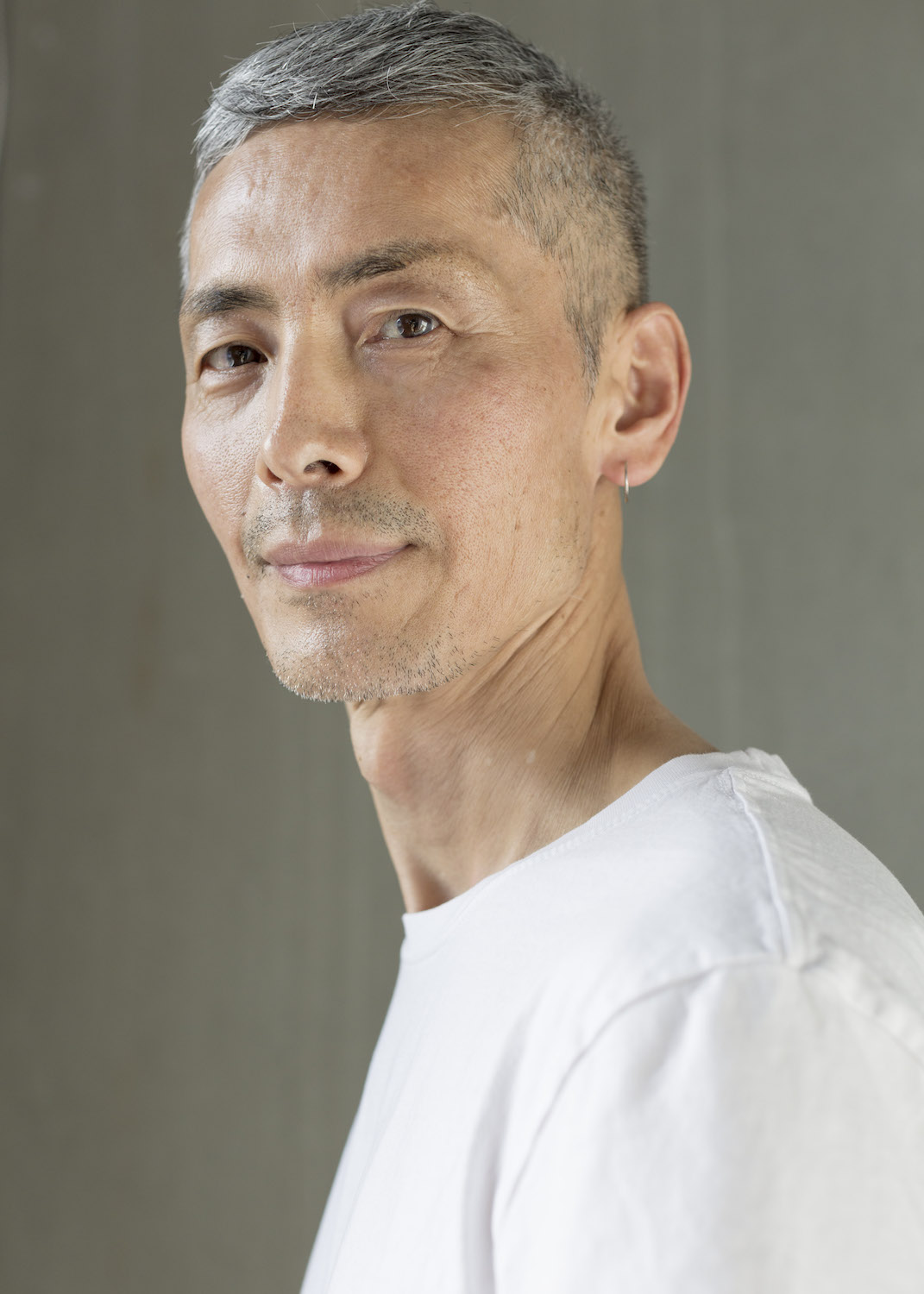 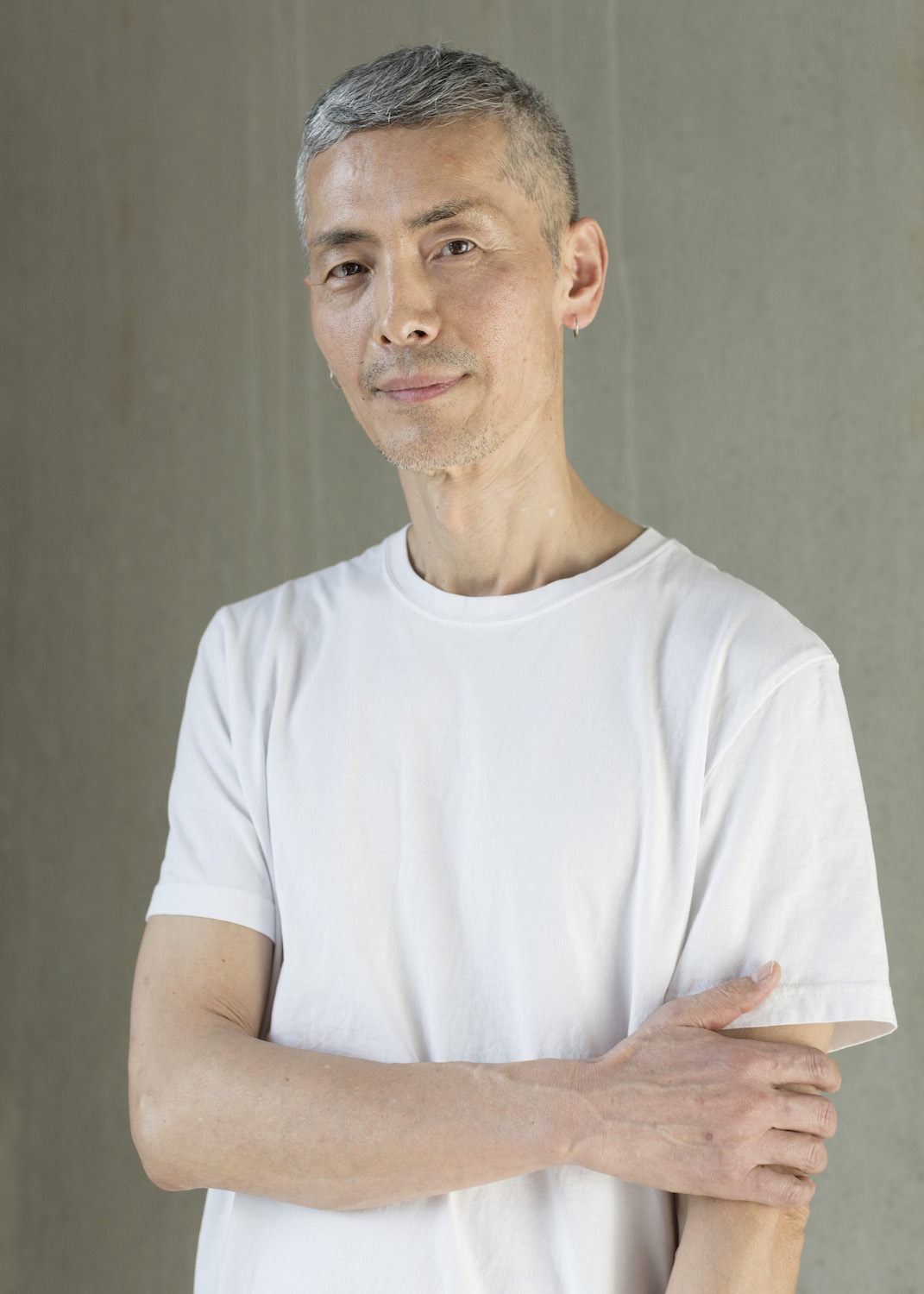